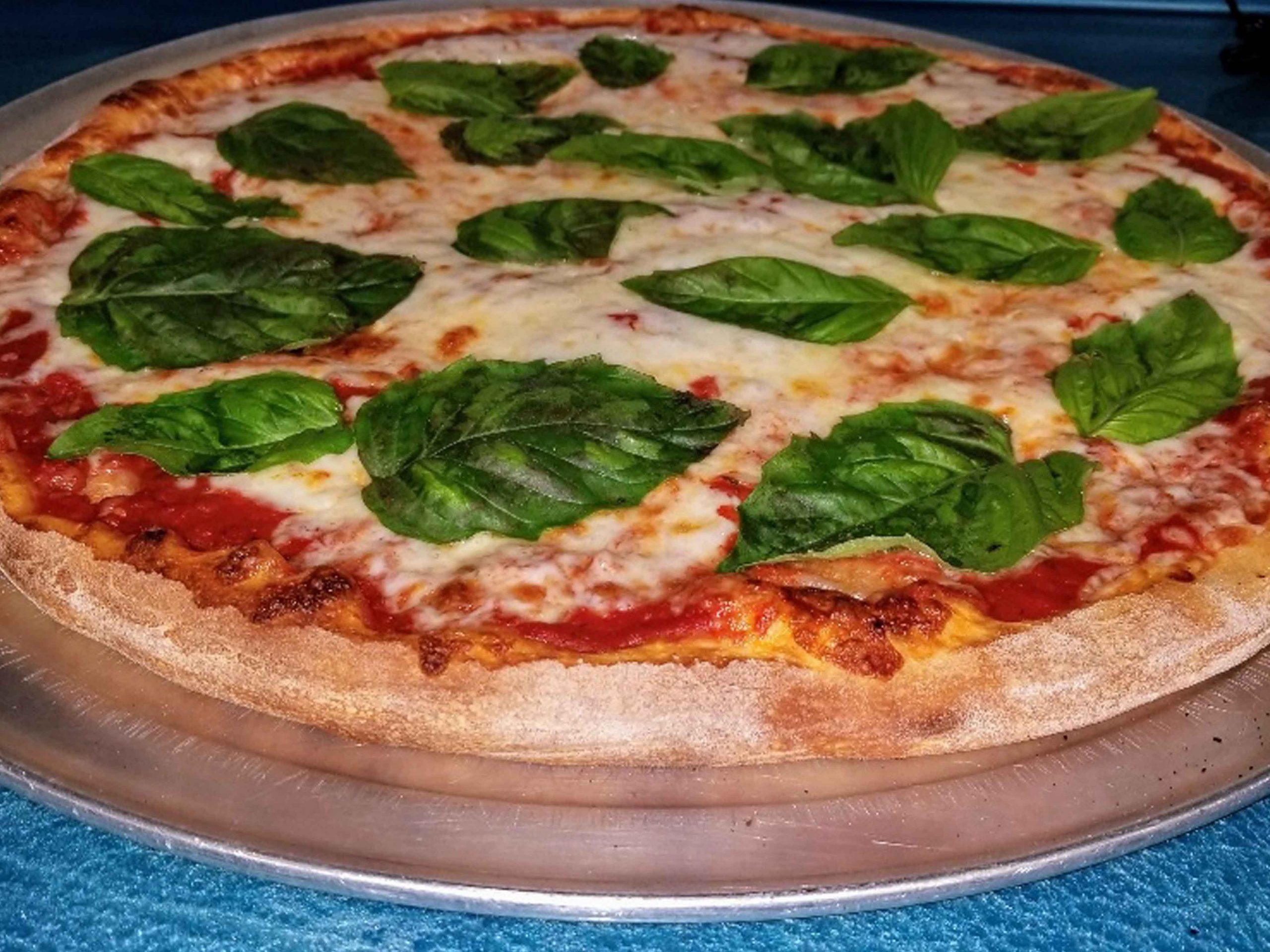 The Best Pizza You Will Taste

FRESH INGREDIANTS, QUALITY IN EVERY BITE

Serving Cape Coral for over 23 years, Paradise Pizza in Cape Coral, Florida serves the highest quality Italian Specialties around! Our dine-in customers will enjoy a a neighborhood family environment with spacious seating both inside and outside on our patio. Our dough made from scratch daily, sauces made from family recipes and homemade meatballs are only a few examples of what makes Paradise so special. Full menu available for dine-in, carry-out and delivery. The name says it all, it’s just Paradise!

Steve and his wife fell in love with Cape Coral and decided to move across the pond. They purchased a business in Cape Coral that his wife ran while he stayed in England to run their plastic injection moulding business.

During this time, he was working long hours and coming home late at night. He would spend his Sunday’s cooking various dishes that he could freeze and take out when he would come home late. This inspired his joy for cooking and creating dishes. Later on when his wife was diagnosed with cancer, they sold their UK business and Steve stopped working to look after his wife. Over the next 3.5 years he did all the cooking and developed a passion for it.

When Steve’s wife passes away, he moved to Cape Coral permanently and started working in property development. His local “go to” place for diner was Paradise Pizza. So when Steve heard it was for sale in 2019, he could not resist and decided to purchase it.

Since owning Paradise Pizza he has worked hard to make all the menu ingredients fresh, never frozen. Additionally, he has cultivated his team some original staff, some new to bring the best customer experience and quality dishes. 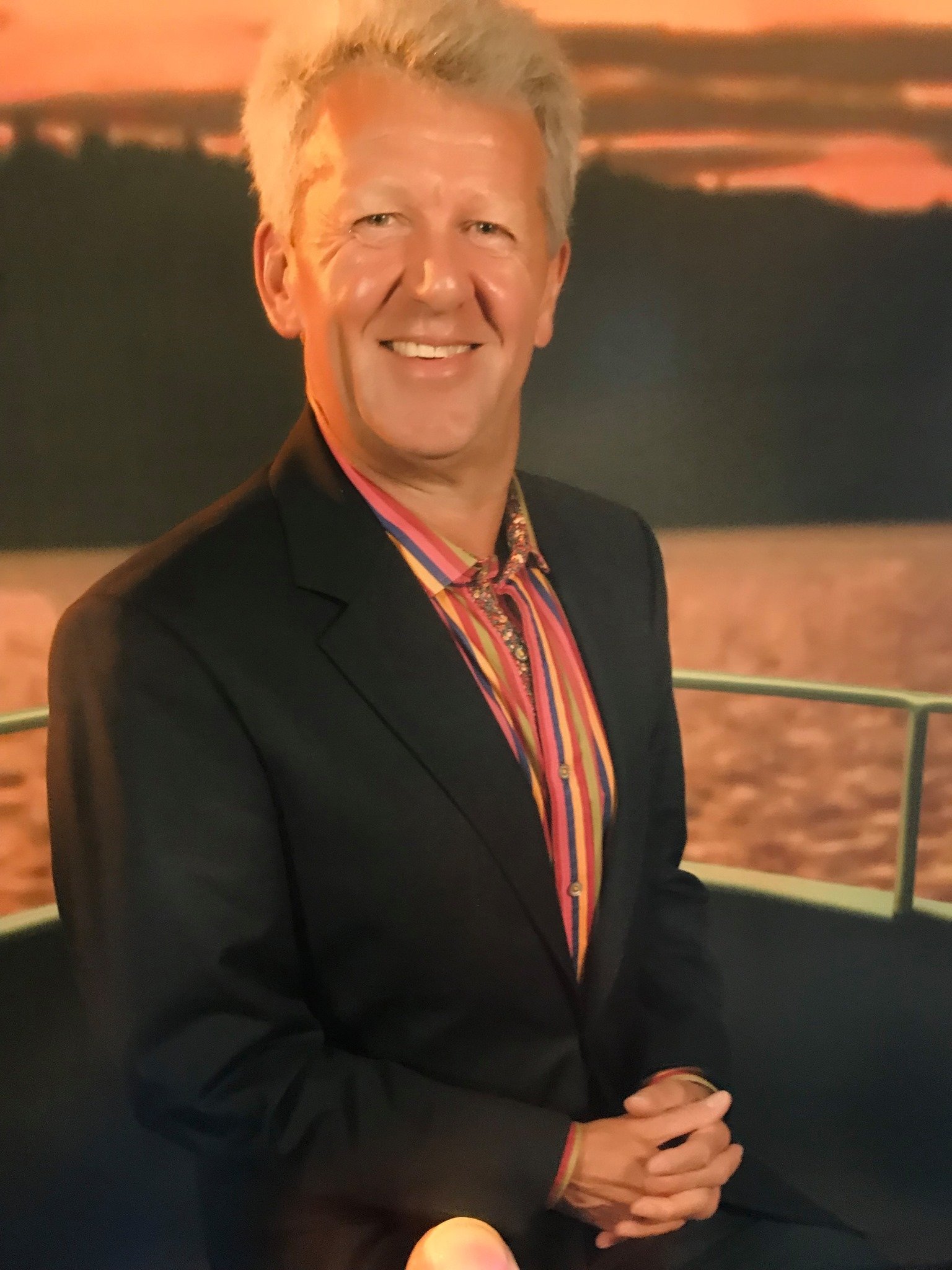 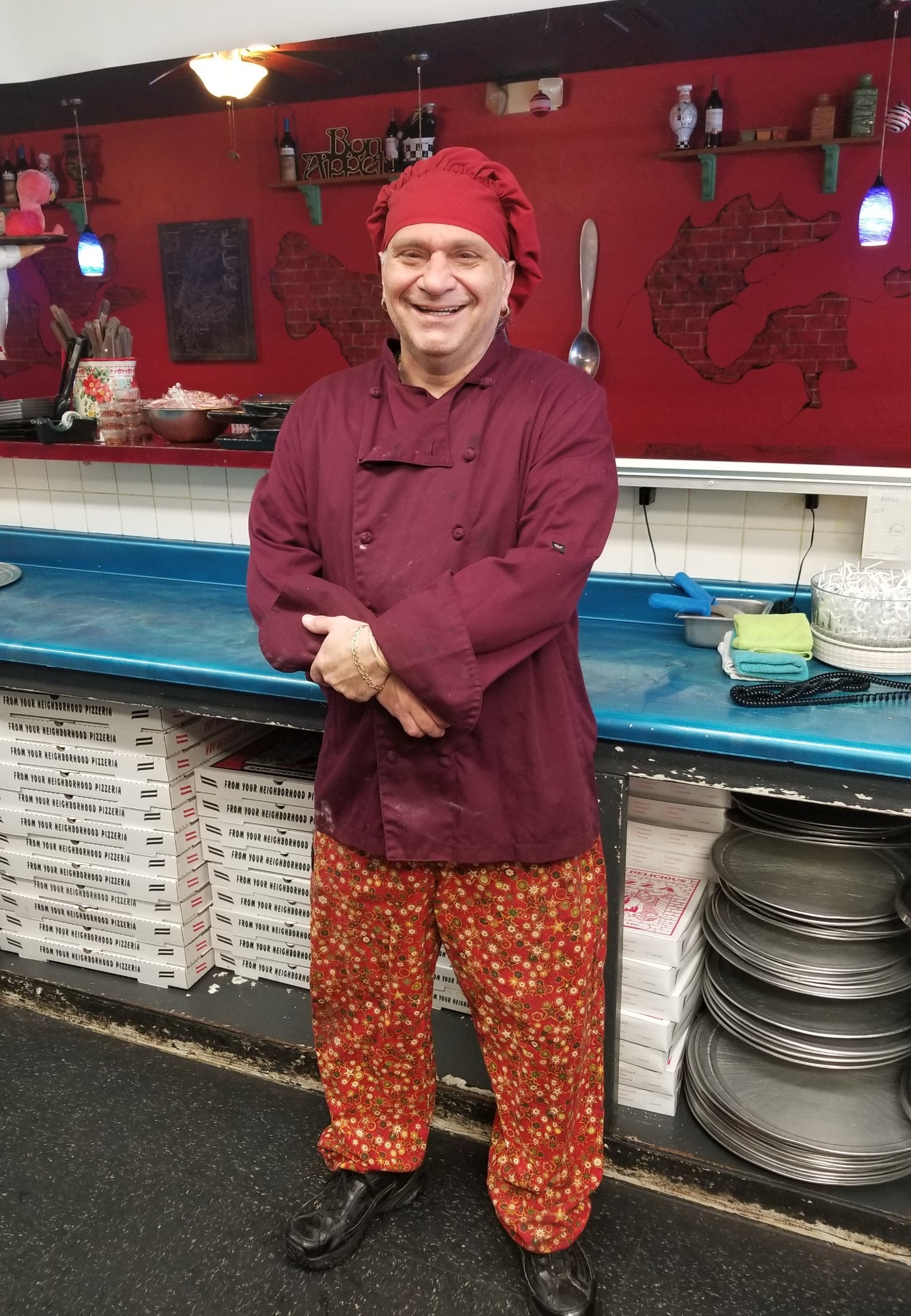 Chef Americo was born in the wonderful city of Naples, Italy. His love of cooking began at ten years old. His mother had s small cafe, and his father had a barber’s shop and wanted him to follow in the family business, but Americo was always drawn to the cafe and loved to watch his mother and help whenever possible, this fueled his passion for food and cooking. When old enough Americo left home and headed for France where he attended culinary school, learning from one of the greatest chefs around, Master Chef Paul. Upon graduating from culinary school, Americo traveled around Europe, working in popular restaurants and Hotels eventually ending up in London where he was able to really develop his skills. After London Americo moved to the U.S. and worked in numerous restaurants and cities in the north of the country making a living and a name for himself as a Chef. In 2017 Americo decided he needed a quieter life and moved to Cape Coral, Florida where he currently resides and has found a home as Head Chef at Paradise Pizza. Americo’s skills make him a great addition to the Paradise Pizza team, he has used experience to develop some great specials and to refine and improve our existing menu to make Paradise Pizza the best place in the Cape to find authentic quality Italian food at great prices. We consider ourselves a family at Paradise Pizza and Americo is an important part of the family.

DELIVERING SERVICE WITH A SMILE

Brooke moved to Cape Coral with her family from Rhode Island in 2013. Almost immediately, she began working at Paradise Pizza as a cashier during her senior year at Mariner High School. Throughout the last seven years, she remained at Paradise picking up customer service values, leadership skills and a love for making pizza along the way. Brooke is not only known for her talent and skills making delicious pies, but for her true love and passion for the process, the business, and her customers as well. She has since made Paradise Pizza a second home and family to her. Brooke is recognized for putting pride and dedication into her work for every pizza, every customer, every time. 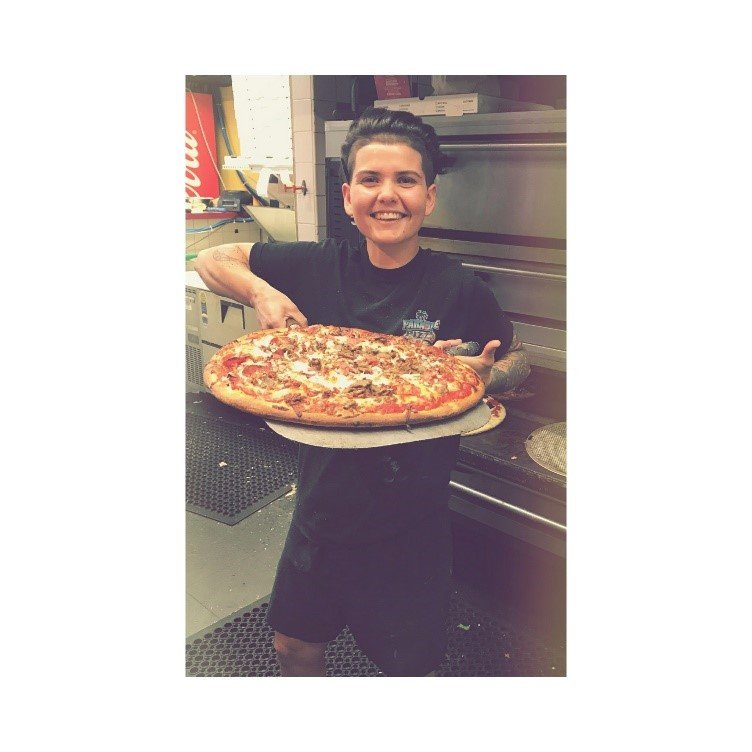